A study just published in the New England Journal of Medicine demonstrated that tobacco smokers desiring to quit who switched to e-cigarettes experienced a higher one-year abstinence rate compared to those who used nicotine-replacement products when both were accompanied by behavioral support. 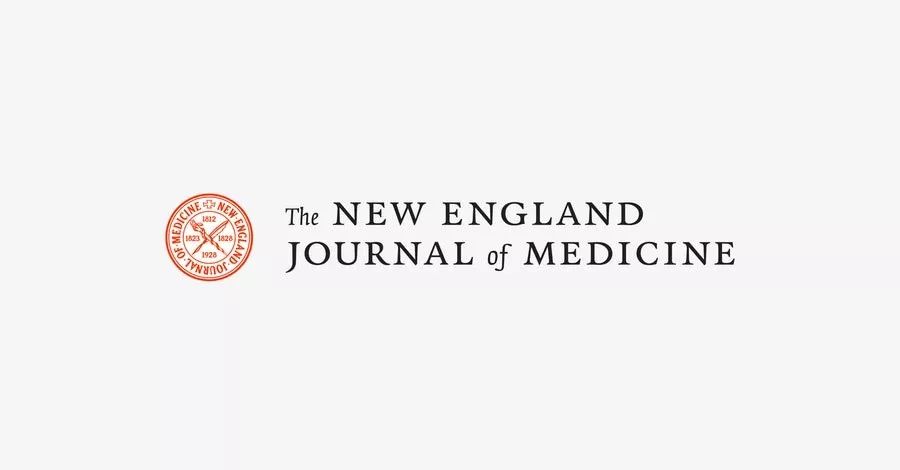 The study, conducted in Britain, randomized 886 participants who were attending stop-smoking services provided by the National Health Service (NHS). One group elected to receive nicotine-replacement products of their choice, including combinations, provided for up to three months or an e-cig starter pack (second-generation e-cig with one bottle of nicotine e-liquid [18 mg/mL]) with a recommendation to buy additional e-liquids of the flavor and strength of their choice.

On the safety front, more e-cig users (65%) experienced throat or mouth irritation than the nicotine-replacement product users (51%) while the rate of nausea was more consistent (38% vs. 31%, respectively) as was the reduction in cough and phlegm production from baseline (0.8 vs. 0.7, respectively). There were no significant differences in the rates of wheezing or shortness of breath.

There were 27 serious adverse events in the e-cig group compared to 22 in the nicotine-replacement product group, none related to the products.